Geojournalism aims to change reporting on climate and the Arctic 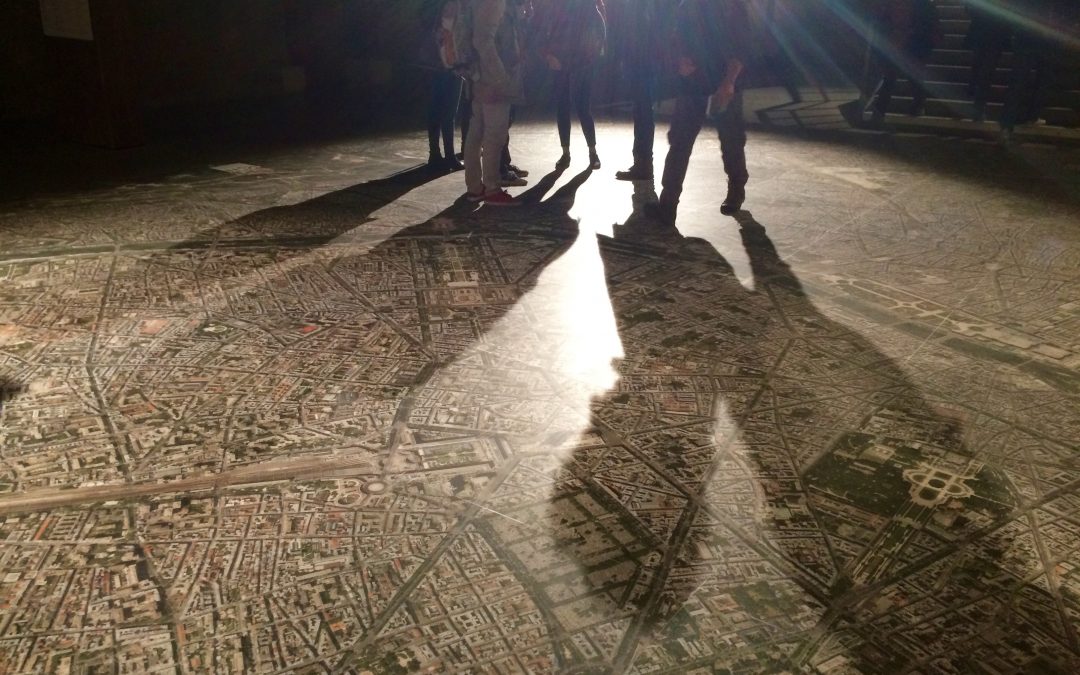 Journalists and a global group of innovative partners are using a suite of new technologies called Geojournalism to change reporting on climate and the environment.

River systems, mountain ranges, and coastlines affected by climate change know no borders. At the same time, an incredible amount of scientific data on climate-related challenges exists “out there” already.

The gaps, according to Internews’ Earth Journalism Network, partners in the project, are in getting the troves of inaccessible PDF-formatted hard data to the public, policymakers, and journalists who need them. Effective use of technology for translation and packaging for the layperson is a critical tool to for the world’s key information disseminators: journalists.

The power of data and visual journalism to tell a story has become increasingly evident. The New York Times has used data to great effect in representing issues like Bangladesh’s disappearing land, presenting reality in this way makes critical events happening far away from American audiences both immediate and palpable.

By taking on the exhaustive and often slow process of mining datasets into geographic data visualizations, this network is ensuring scientific findings are being represented accurately, they explained. Through a rigorous methodology, they hope their work will be used by mainstream media outlets, large and small, that lack the resources to do this work themselves. Sharing methodologies and hosting tutorials are part of the project. Their work was most recently picked up by The Guardian for this article about Tibetan plateau bottled water.

Through funding help from their partner donors, Earth Journalism Network is helping support independent environmental journalists with their own on-the-ground investigative reports and algorithm syntheses that often don’t get support elsewhere. 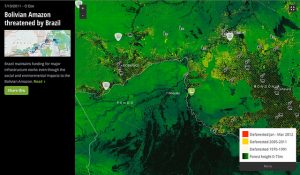 Deforestation in the Amazon visualized through Geojournalism.

This “democratization” of the process ensures community place-based reporting continues to put a human face on climate science. It also ensures that human rights related to being mapped and archived, or not, are respected, the Program Officer of Internews’ Earth Journalism, Willie Shubert, said.

“We want to be having a dialogue about what should and should not be mapped,” Shubert continued. Shubert explained they are trying to shift away from a reliance on top down information mapping based on the biases of Google and other massive players.

A concerted effort is also made to ensure the mapping is open-source. One presenter, Ramesh Bhushal of the Third Pole Data Network, referring to the world’s third largest store of ice and water, the Himalayas, was dubbed a “data wrangler.” His nickname alludes to the challenge in accessing certain data sets, and the great opportunities for open data-sharing once initial access is granted. 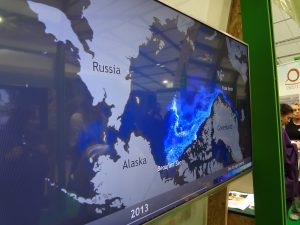 An example of interactive Geojournalism from COP 21 Indigenous Pavilion

Open Earth and the Arctic

Newly-launched Open Earth is a multi-site host to nine regional Geojournalism sites. They are creating a meta-network of data mapping to further expand and enhance the project.

By tagging and geolocating environmental journalism pieces, Geojournalists can identify gaps in reporting. They can then work with collaborators to fill these “empty spaces”  by funding reporting in places that need investigation, research, and the inclusion of community voices.

An example of such a region is the Arctic. While this massive geographic space is changing the most dramatically due to climate disruption, it is also one of the least reported on. Though in its very early stages of its Arctic reporting, Earth Journalism Network has sent reporters to and gathered reports from Siberia, Finland, and Canada in order to report on regional concerns such as food security and impacts of climate change on traditional subsistence and culture. Other regional reporting project includes tracking government assistance for climate adaptation.

“Geojournalism allows us to recognize more than ever the importance of the Arctic,” Willie Shubert, explained. By making connections with environmental reporters all over the world, this kind of journalism creates collaborations that bolster representation in a geographically and politically fragmented region.

Though the process of building large scale Geojournalism projects is slow, the enrichment for analysis and context creation is worth it, the various project organizers explained.

“If we’re going to deal, think, and talk about climate change and we don’t represent and include the Arctic, then we are doing a disservice not just to the people that live there but to everyone else.” Shubert said. “People don’t understand the meaning of ice.”

This kind of reporting debunks inaccurate climate change related assumptions. While many think that as southern latitudes get hotter they can just migrate north, deep environmental journalism can represent what people might find there. As permafrost melts on a large scale, they are tracking what ecological state is left behind. 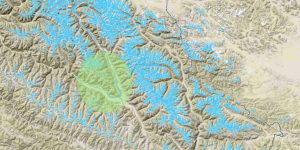 The Third Pole Data Network maps water and ice flows in the Himalayas.

Human-impact focused journalism with a large contingent of developing-world journalists is changing how climate negotiations are covered, Shubert explained.

“We can create new communities,” Shubert explained, “in recognition that as far as environmental challenges go, people in the Mississippi River Delta in New Orleans have more in common with the people living in the Mekong Delta than they do with someone in New York.”