Wrapping up COP 21 research and reporting 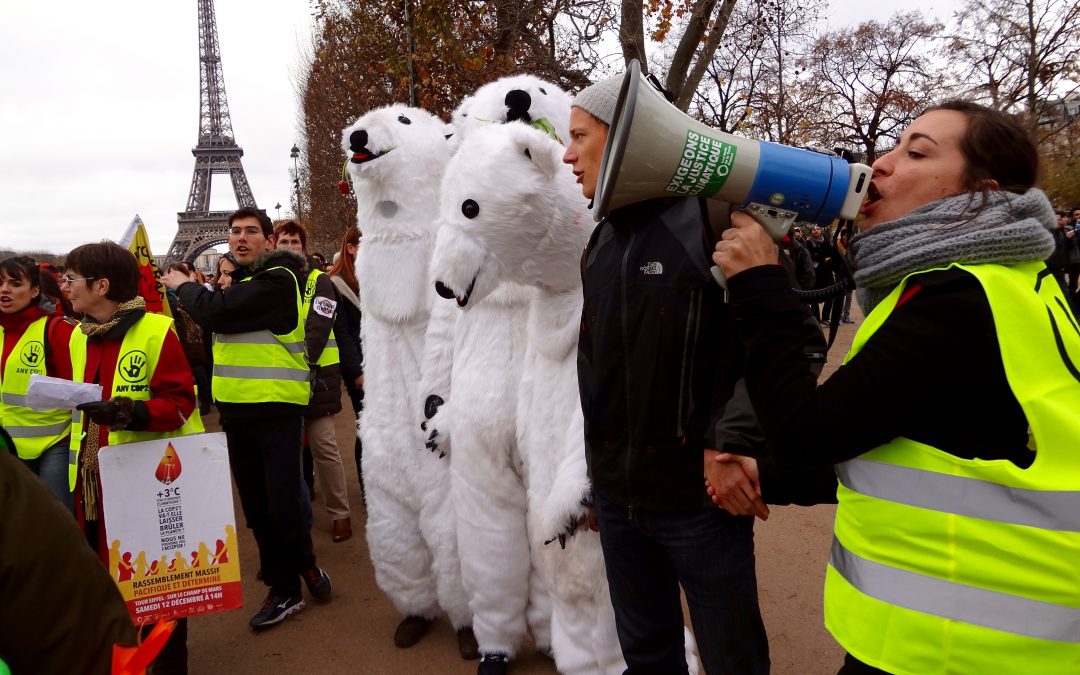 Our Arctic Journalism research team has spent the past half-month investigating where Arctic issues and communities figure into media and events related to the UNFCCC’s COP 21 in Paris. Here’s a quick summary of the work our research team has done.

On our blog, Lauren Kaljur reported from Paris on many of the Arctic-focused events at COP 21 – even while she’s also filed stories for Open Canada and Arctic Deeply.  You can find posts here on Indigenous community leaders, Arctic experts and leaders discussing media coverage and public knowledge, and collaborative art projects with Arctic communities.

Alexander Kim conducted our analysis of Twitter, locating where and when #Arctic and #COP21 were talked about together. Despite the ways in which Arctic changes are used as primary evidence in discussions about climate change, Arctic-related hashtags neither featured in Twitter chatter about COP 21 nor did COP 21 feature much in discussions on the Arctic hashtags.

Peter Mothe’s analysis of mainstream media built on the ongoing methods we’ve been using to look at how the Arctic is reported on in regional, national, and international media. One of our findings is that while many media reported on COP 21, international and national media hardly reported on Arctic communities.  CBC ended up being the one exception in Canadian media.  Canada’s national newspapers, The Globe and Mail, National Post, and Toronto Star never mentioned the communities who are dealing with the initial onset of climatic changes in the Arctic areas of Canada.

I’ve been quarterbacking our team from Vancouver, and editing our website and Twitter account. It’s been  incredible to see our research team come together, succeed at new tasks, refine our research methods, and deliver on the meaningful contributions we set out to accomplish over a year ago – all while we finish up the semester at UBC’s Graduate School of Journalism.

It is sobering to see the lack of media coverage and social media chatter that reflect Arctic-based concerns and communities in the midst of global attentions to climate change, and the palpable disappointment amongst Arctic leaders about the Paris Agreement. Part of what we hope this research contributes to is a more robust discussion about how to report on the Arctic and Arctic communities.

In the new year, we’ll be writing up our research for academic articles and continuing on with long term research goals. For now, it’s time for hiatus and a holiday break.